Texans have a lot of stereotypes they either have to live up to or live down.  Some of the stereotypes surrounding Texas are pretty funny and more than a little ridiculous. Despite the comical nature, they are things you’ll likely want to know before making the long distance move down to Texas! Here we share 10 of the most common exaggerations you might hear about Texans:

1. We’re all cowboys and cowgirls.

Well, yes there are cowboys in Texas, but more than 85% of the population lives in urban areas.  If a Texan has a mustang it is far more likely to be the car and not a horse.  The annual rodeo is as close as most Texans get to herding cattle and even that is iffy.  Granted, if they do make it to the rodeo they are sporting a Stetson and Lucchese boots.

First of all Texas is huge, with various types of terrain you’ll pass if you ever decide to drive through Texas.  Saying everybody in Texas lives in the desert is the same as saying everyone in Florida lives in Disneyland, or everyone in Los Angeles is an actor.  Just in case you’re still thinking all of Texas is a desert, Houston actually gets more rain than Seattle! 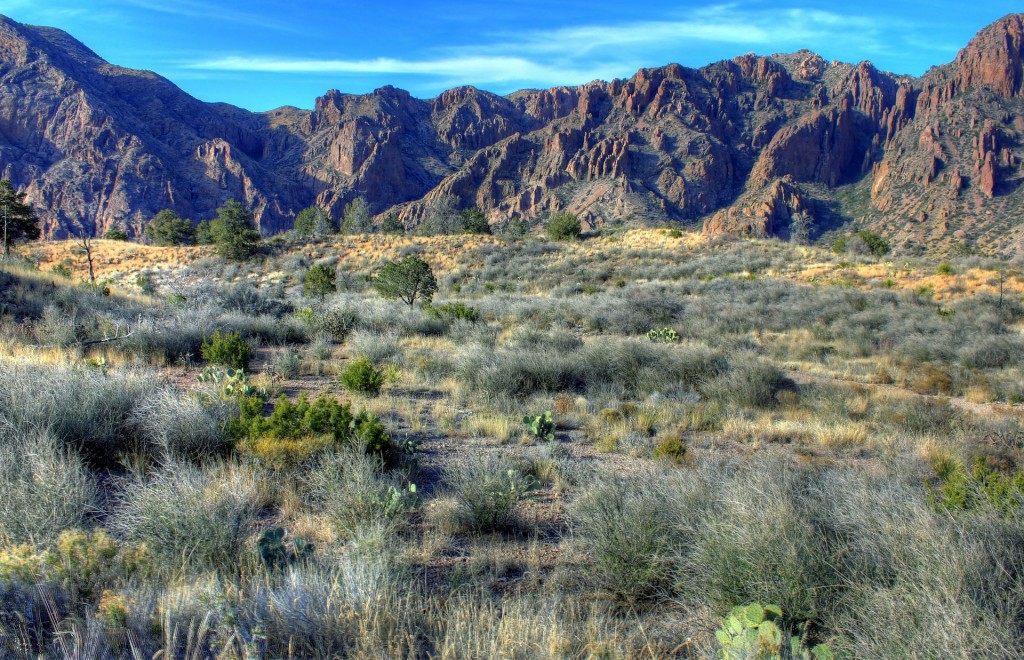 Well…yeah, this one just might be true.  There are bigger houses, bigger schools, bigger trucks, bigger football and Texas can proudly claim the biggest gas station in the world.  With 120 pumps, 83 bathrooms and pretty much every Texas themed knick-knack ever made, yes everything really is bigger in Texas.

4. Everybody listens to country music.

Hello…Beyonce anyone?.  There are plenty of acts that come out of Texas that don’t involve a banjo or a steel guitar. Famous Texas musicians include Buddy Holly, Kelly Clarkson, Demi Lovato and Chamillionaire just to name a few.  Houston is home to a huge hip hop scene, while Austin is known as the Live Music Capital of the World.

Well, this is mostly true. Some Texans, particularly those from small towns, do have a twang, but most people in urban areas tend to speak with a fairly generic accent. Bear in mind too that Texas has had a population boom with people moving here from all over the country bringing their own regional accents into the mix. However, whether they have a Southern drawl or not, most Texas natives do make frequent use of the word “y’all”.

While it’s true that Texas usually votes Red, there are plenty of residents who lean left. In fact, the capital city of Austin is known for being very liberal and in the 2012 election, 41% of the votes went to Obama.

It’s true that there are a lot of churches in Texas. More than 50% of Texans claim a religious denomination, which is higher than the national average.  That being said, there are a lot of people in Texas who are non-religious or who affiliate with another religion besides Christianity.

8. Football is basically its own religion.

Okay Texas you gotta own this one.  Football is serious business in Texas, coaches are treated like royalty, well…as long as the team is winning.  Coaches are better paid than teachers, weddings are missed because of Cowboys games and there is one stadium in Texas that cost $60 million to build…at a high school.  While not every Texan is a football fan, this stereotype is mostly true. 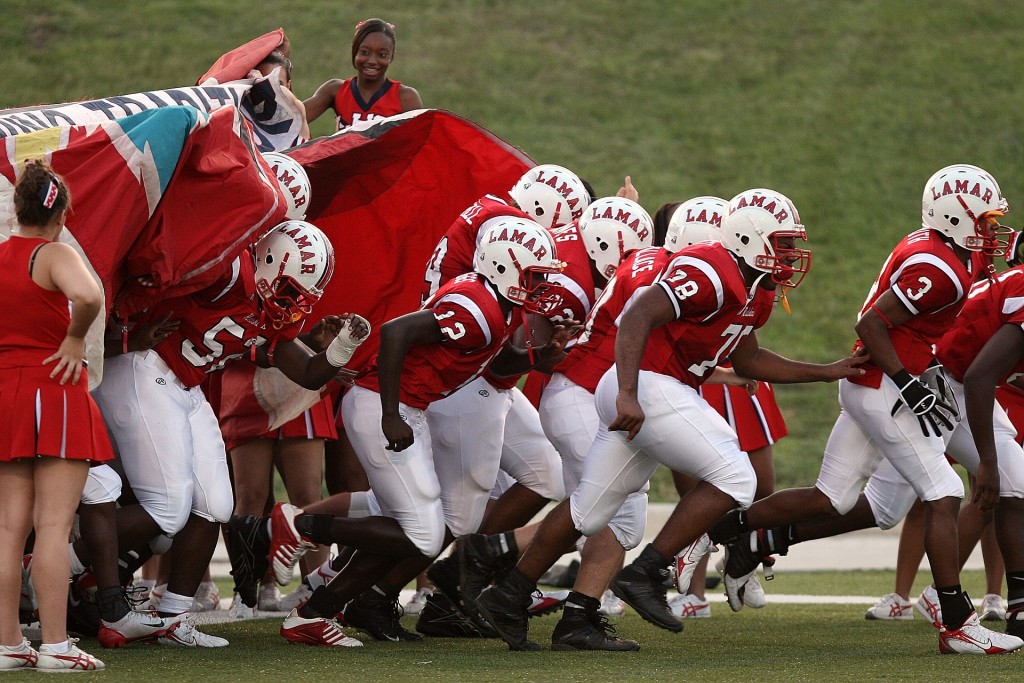 Nope, only slightly less than half, 44% of Texans own guns.

Heck yes!  Texas has the most recognized state flag in the entire county, the only state with a pledge of allegiance that is recited daily by students, and, let’s face it, you can buy Texas-themed anything.  Yes, Texans love Texas and don’t mind telling you about it.

If those weren’t enough here are some more Texas stereotypes to give you a chuckle.

Guide to the Lone Star State